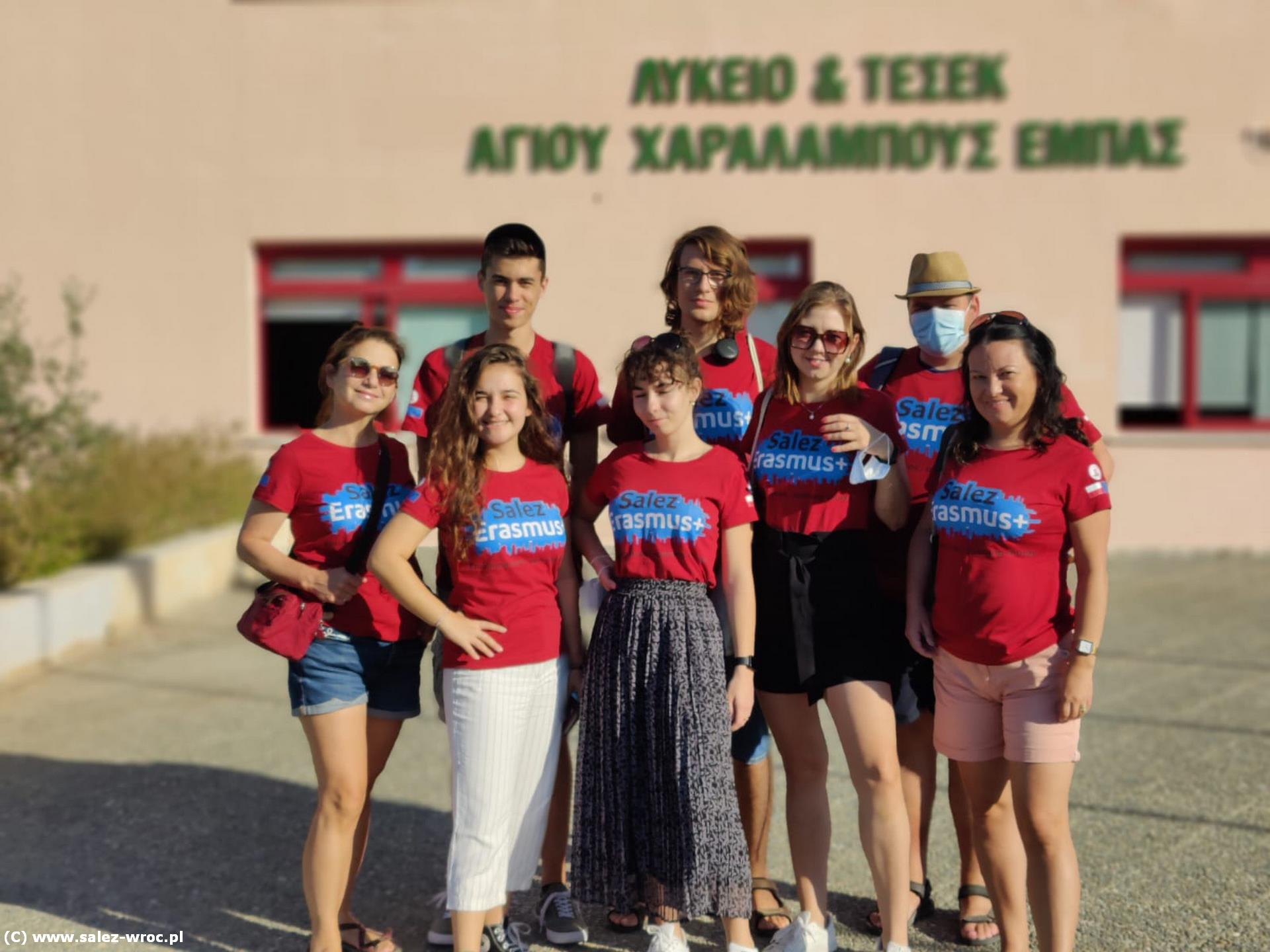 From 17 to 22 October, teachers and students took part in the Erasmus + project: „Seeds without borders – forests as European natural heritage”. We were hosted at Lyceum Agiou Charalampous in Paphos. On the first day, teams of students from Hungary, Poland, France and Cyprus gave presentations on the fauna and flora of their native regions. In the afternoon we went to the botanical garden called Baths of Aphrodite. Located in the Akamas National Park, the Baths of Aphrodite are included in the UNESCO heritage list. In this wild forested region, with beautiful Mediterranean bays, steep cliffs, picturesque rocks and caves, over 600 types and species of trees, shrubs and plants grow. Over 100 kinds of birds and other kinds of fauna live here. There are breeding sites for green turtles endangered with extinction, and rare varieties of bats live. Endangered species of birds also have their nests. During the project, students worked in international groups with other participants from Hungary, Cyprus and France to study organisms in the soil of Cypriot forests. Their task was to identify trees, their seeds and organisms living in the ground. The students received special equipment, magnifying glasses to study fauna and flora, and filled in worksheets. Then they shared the results with the rest of the project participants. Field classes allowed them to develop the ability to make comparisons of the fauna and flora of Cyprus and other countries, the ability to conduct observations, communicate in English and analyze the results. The participants visited two environmental centers: Students took part in photo competition for the best photo of a tree and flower. The visit to the beach called Aphrodite’s Rock was a great attraction, where, according to mythology, the Greek goddess of love emerged from the sea foam. 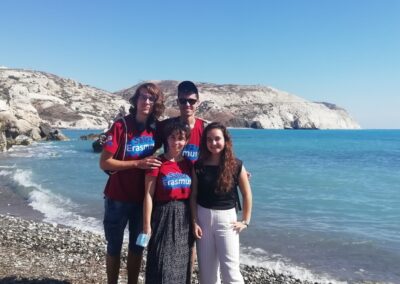 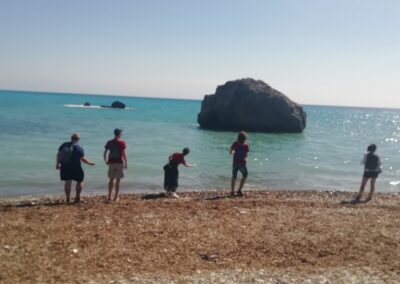 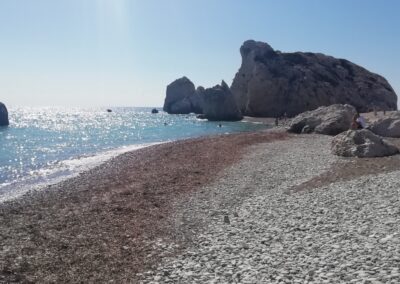 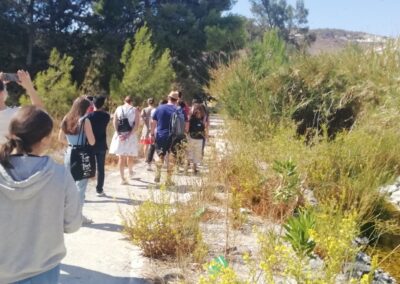 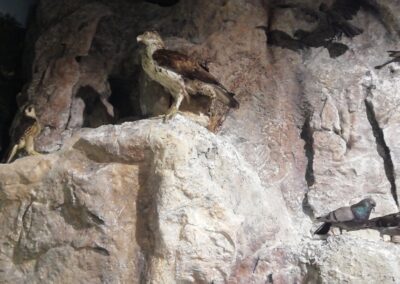 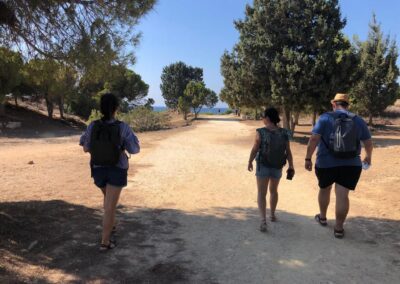 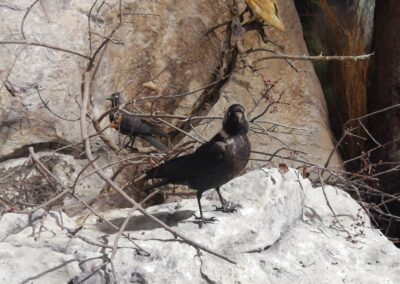 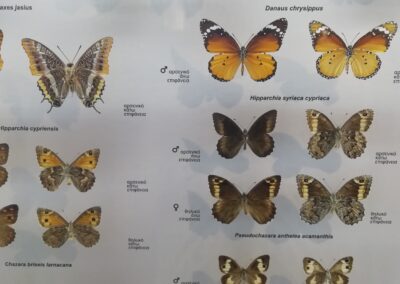 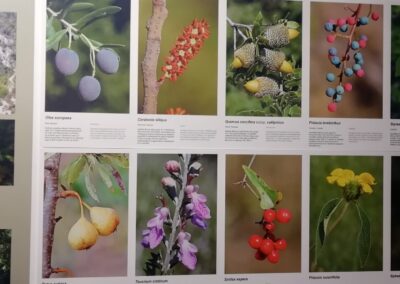 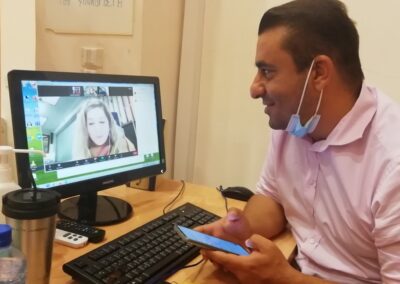 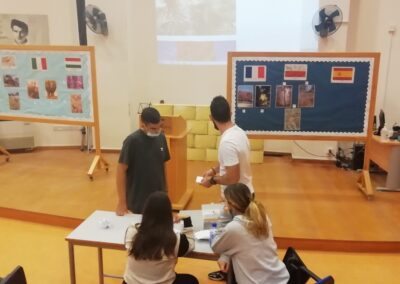 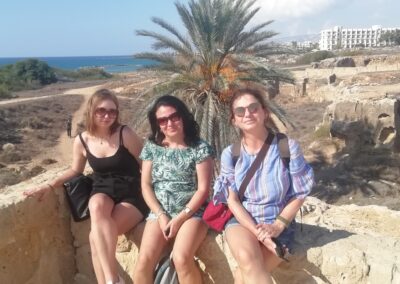 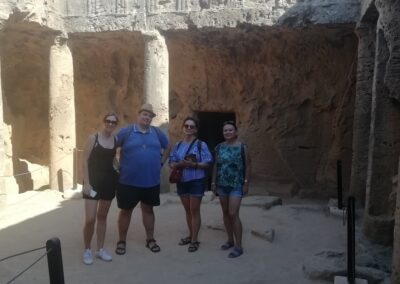 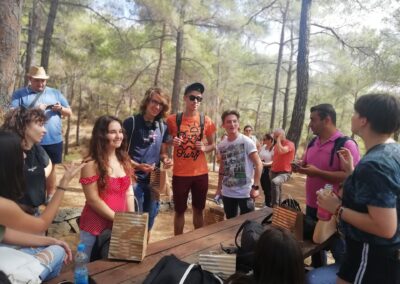 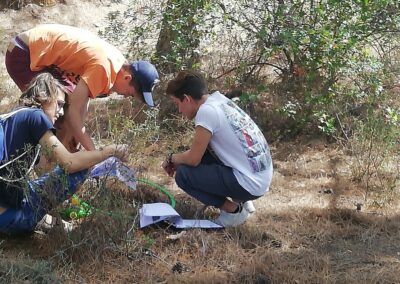 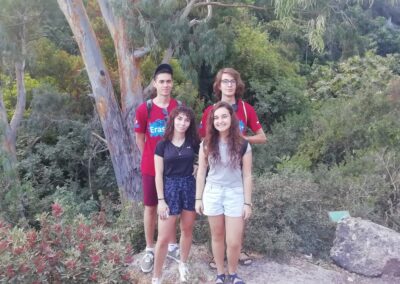 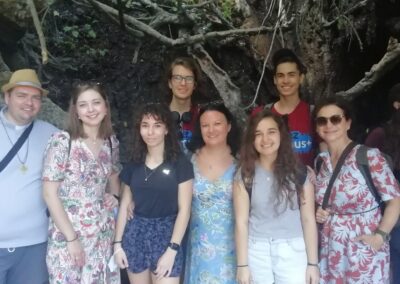 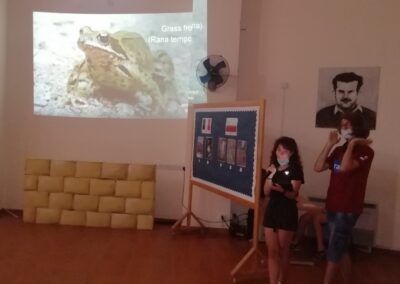 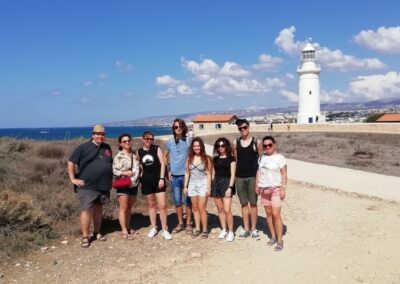 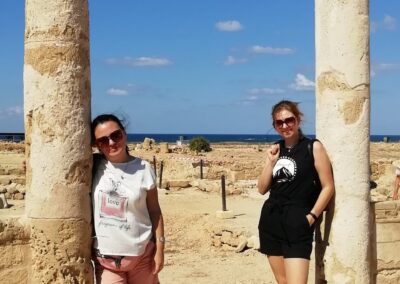 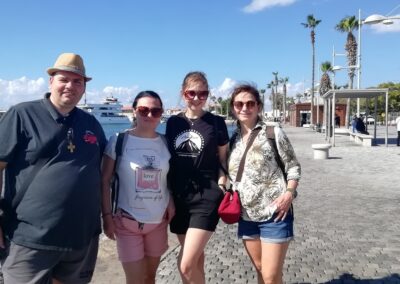 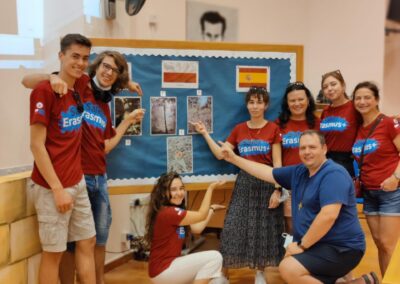 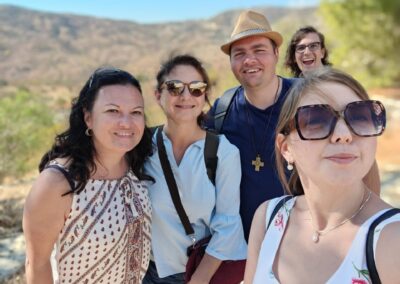 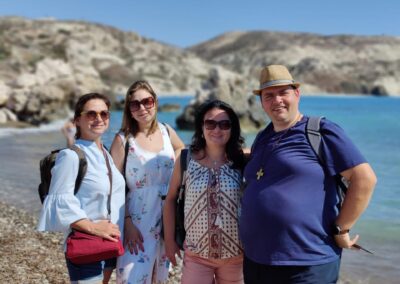 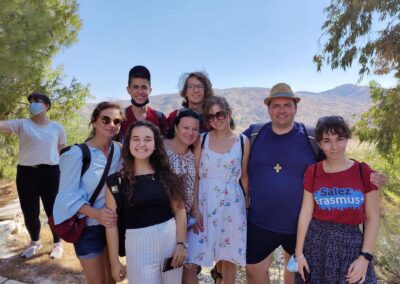 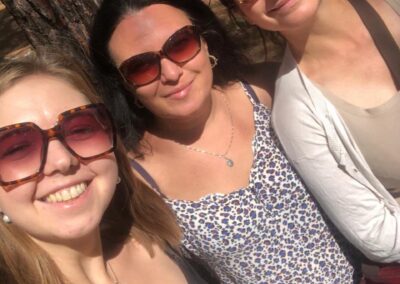 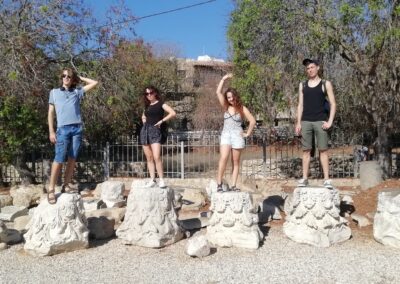